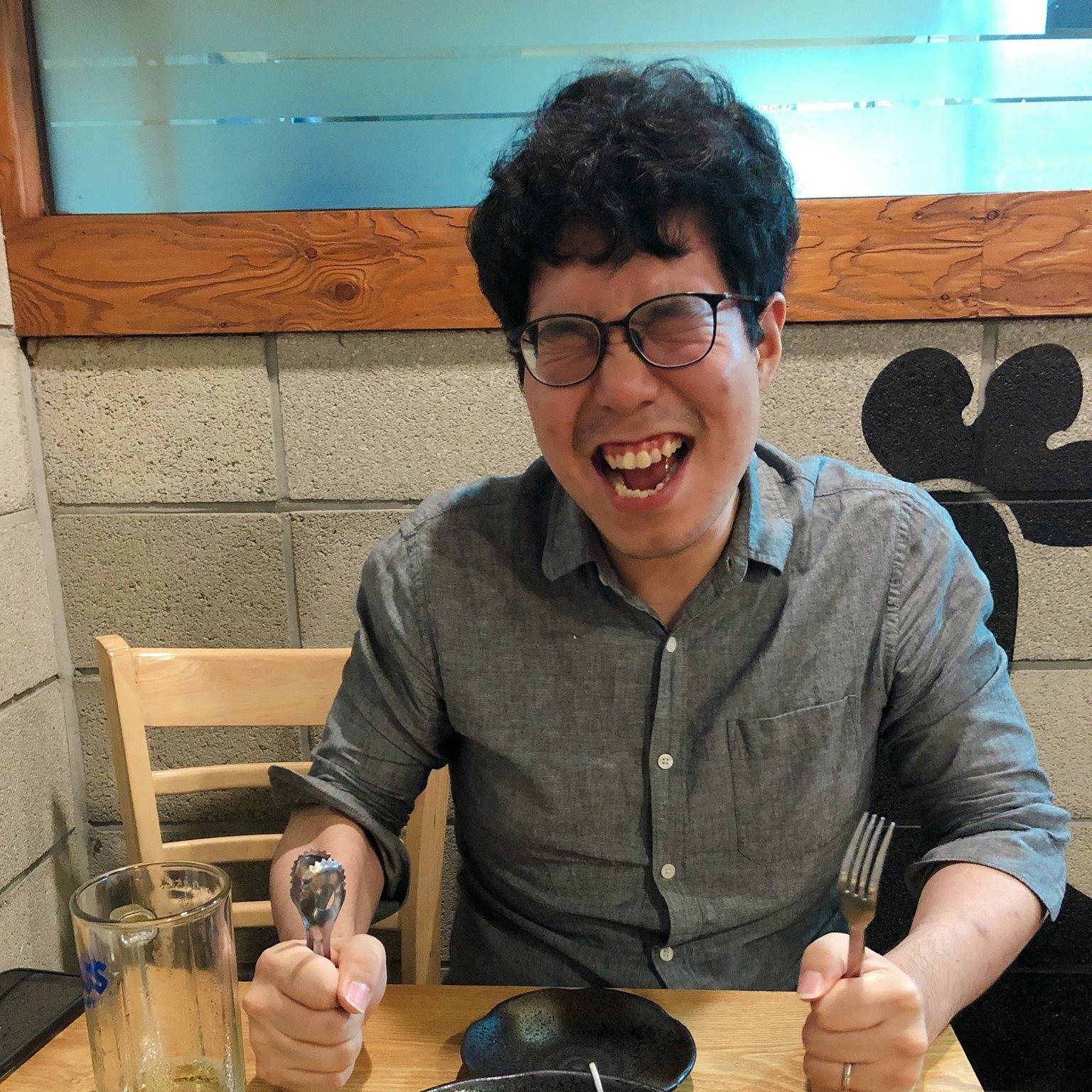 After receiving a Ph.D. from Seoul National University, I moved to KAIST School of Computing as an assistant professor. Here is my new website: https://cp.kaist.ac.kr. This website is no longer updated since March 2019.
I will never forget the 12 beautiful years at Seoul National University. I will miss my mentor Prof. Kwangkeun Yi, my supervisor Prof. Chung-Kil Hur, and my friends forever.
Email: jeehoon.kang (at) sf.snu.ac.kr jeehoon.kang (at) kaist.ac.kr
GitHub: jeehoonkang
Phone: +82-2-880-1865 (office)
Place: Room 312-2, Building 302, 1 Gwanak-ro, Gwanak-gu, Seoul, Korea (PO. 08826)

My mission as a computer scientist is to formally understand the underlying principles of real-world computer systems, thereby helping programmers to write and reason about those systems. For my Ph.D., I have primarily focused on formally understanding non-blocking concurrent programming, which is an essential ingredient for exploiting parallelism and is becoming more and more important since the slowdown of Moore's law. In the future, as an independent researcher, I would like to apply the understanding of concurrency to building practical verification/analysis tools for concurrent programs. I believe my research will have far-reaching impact on the way the IT industry develops system software. I am maintaining the Crossbeam project, which serves as the de facto standard concurrency library for the Rust programming language. I am also writing a compiler for Furiosa AI's MadRun deep learning accelerator.